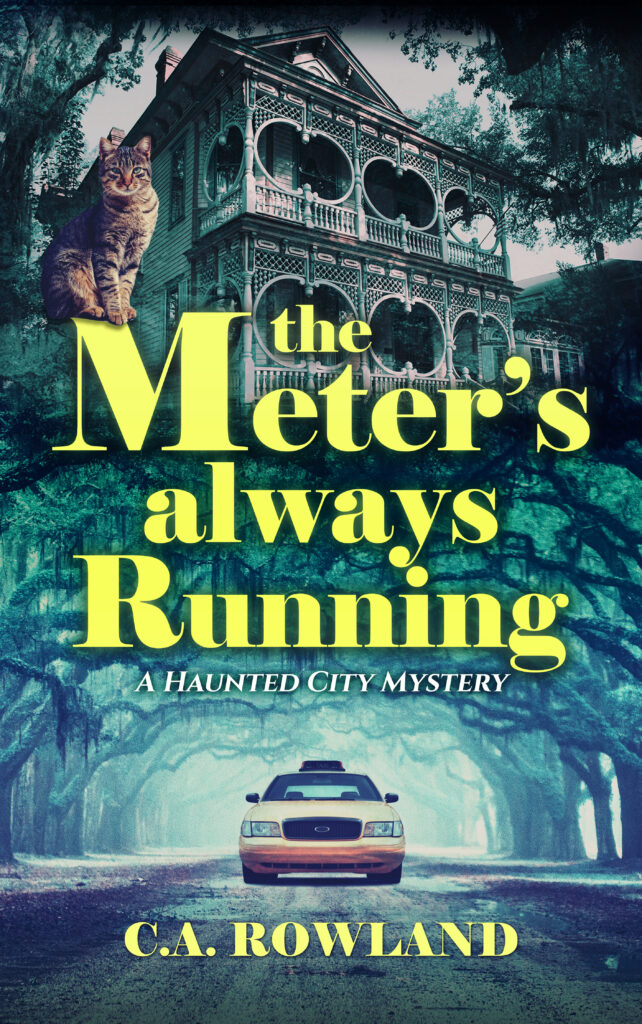 Born and raised in Savannah, Georgia, taxi driver Trisha Reede knows all the haunts and legends of the city built on the dead. After a long day of ferrying tourists, Trisha ejects a late evening out of line fare. But when he's found murdered, she questions her decision to let him out in such a seedy neighborhood. As the police investigation steers her way, she puts on the gas to solve the crime. As if she didn't already have enough baggage to deal with, newly dead Aunt Harriett shows up, helpful but cryptic, more dreamlike than real, warning of an enraged spirit searching for Trisha.